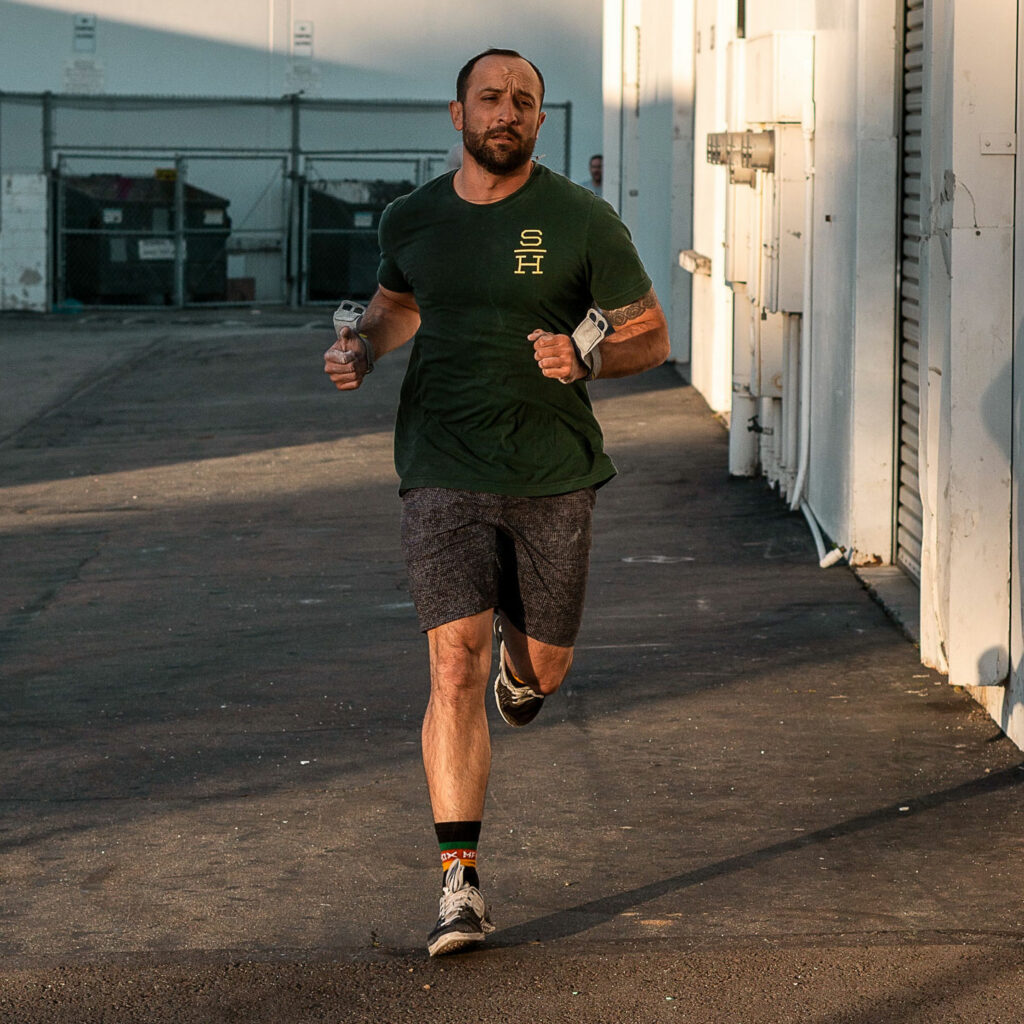 Miguel Quintero (IG: @maq562) initially stumbled upon CFSH in 2014, after being bored with his regular gym routine. In 2018, Miguel received his CF-L1 Certificate and began coaching. He has seen a change in his physical and mental mindset, and believes that without a complimentary diet, you will not reap the benefits of your hard work. His coaching style is laid back, keeps members comfortable by telling light hearted jokes and strongly encourages safety first. His goal is to see the members come in daily without getting injured. His advice for newcomers is “Don’t be discouraged, scale as needed, stick to the percentages, and let’s have some fun.”