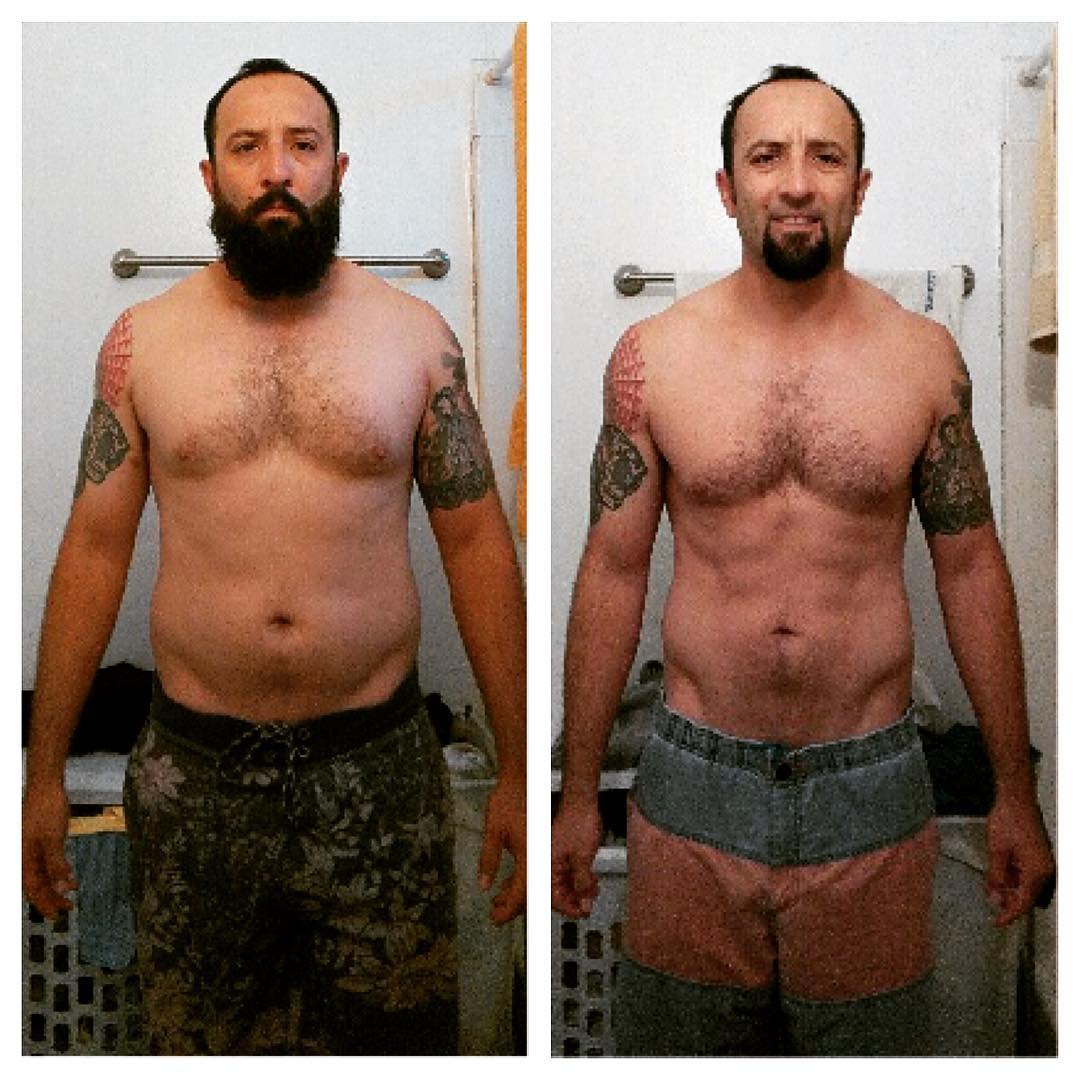 I initially joined because I was looking to cut some weight, the regular gym routine wasn’t working and I was lucky enough to come across CFSH.  I was hooked after the first month. CrossFit introduced me to my nemeses, a diet called Paleo. It took me over a year before I gave in to Paleo, and it was only because of a Fitness Challenge that CFSH put on, but the results were what I wanted.  I went from roughly 200lbs/18% body fat (BF) down to 180lbs/13% BF in 60 days. Paleo has become part of my daily life, I may not eat 100% Paleo friendly foods, but I try to stick to it 70% of the time. Along with losing weight I have gotten stronger. After my first CrossFit Open 2015, I was ranked 40105th in the United States, in 2020 I finished 1675th. Improving, learning something new and the encouragement you get from everybody at the gym/competition are my favorite things about CrossFit.  I would never of thought that I would be doing Olympic lifts, handstand pushups, butterfly pull-ups, or a muscle up.  A goal of mine is to be able to snatch my body weight.  My advice for anyone new to CrossFit would be: don’t be discouraged, scale as needed and stick to the percentages.  It’s not as scary as it looks.